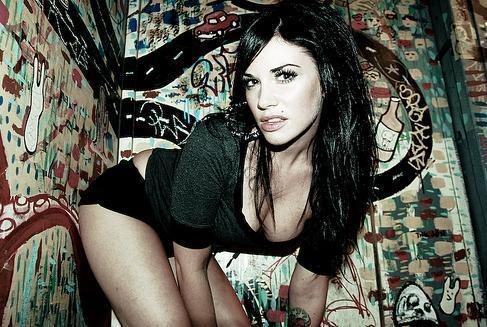 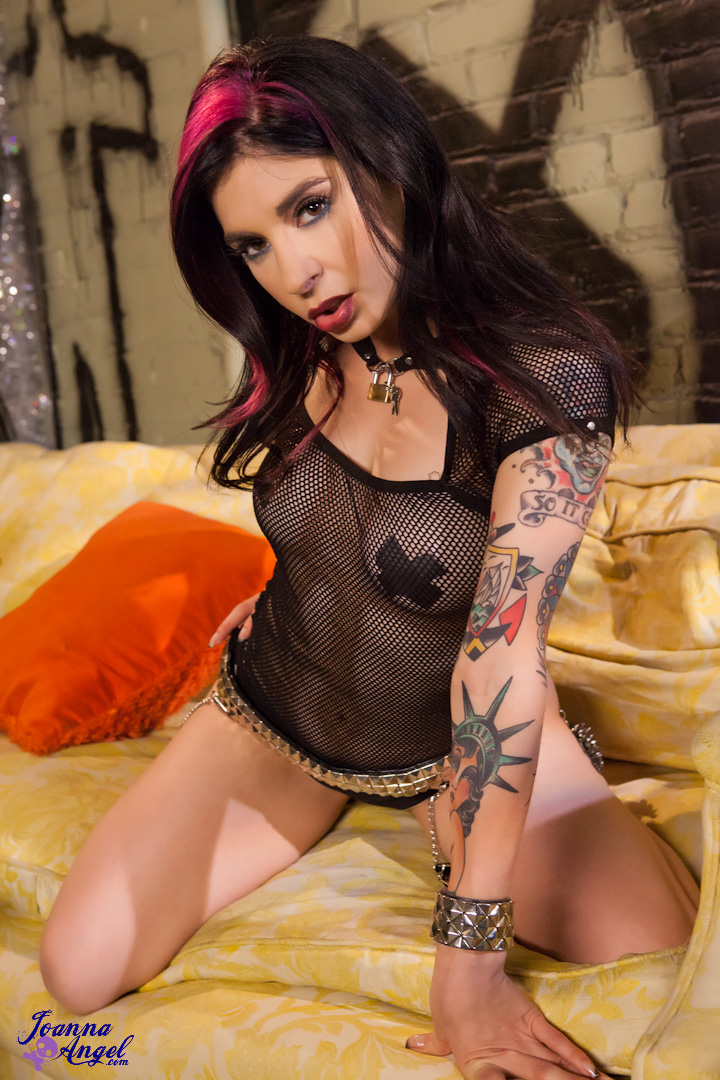 LanaRain’s incendiary Futa show. Ella DKay Jul 15, 2017. It has been a while since I have seen a LanaRain cam show, and I must say I missed her.

Burning Angel has been steaming up the small screen with a cast of punks, perverts, goths, bikers, and metal-heads all hell bent on finding a new exhibitionist form 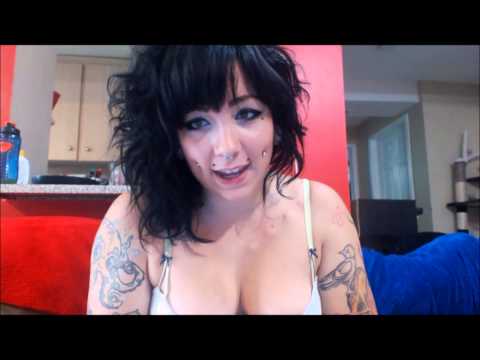